A little later than I planned on with this update but nonetheless, here we are. Doing an exercise like this and trying to go about your life in a way that alters your thinking really makes you conscious of how you think. Does that make any sense? I wouldn’t have classified myself as a chronic complainer by any means, but I became very aware of the perspective in which I chose to view life and the situations around me.

I know I wasn’t perfect, and I didn’t “reset the timer” if I messed up, but it was the consciousness of the act that I paid attention to. I really only caught myself complaining once or twice, but I immediately thought “Ok, well, how could I spin this in a more positive way?”

Complaining vs. Venting
One thing I’ve thought a good deal about over the last week is the difference between complaining and venting. I think being constantly 100% happy is like living in a world where unicorns jump over rainbows. It just doesn’t happen. Or if it does, can someone please send me directions to where I can find said unicorns? Thanks. We all have things that we just need to get out. Venting is a good thing. It helps get those negative thoughts out there, maybe to someone who will listen, or maybe even to the treadmill at the gym. It’s intentional, specific, and TEMPORARY.

Complaining is rarely that. It might look similar, but it’s not. Complaints aren’t met with the “ahh, I feel better now” feeling after they’ve been let out. The more I think about it, the more I think complaining is done out of laziness…because rarely do complaints have the “what can be done differently to fix this next time?” aspect. At one point this last week I even said to my husband “I’m done. All I’m doing now is complaining and it’s leading nowhere. Let’s move on.” It’s that spiral of negativity with one thought leading to the next. It’s not fair to myself and my mental health nor the people around me.

Moving Forward
I don’t expect anyone, myself included, to live a complaint-free life, but I can say with certainty I am going to continue to be much more aware of the choices I make in the conversations I have. I think that we forget how much of what we do is a choice. Our speech is a choice that we make every time we speak. Might as well make more of a positive impression and try to find the beauty that surrounds us! Thankfully, I have an amazing husband who is wonderful at finding the positive more often than the negative and a beautiful daughter to be a role model for in this adventure.

What are you looking for?

What do you want to read about? 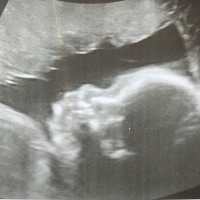 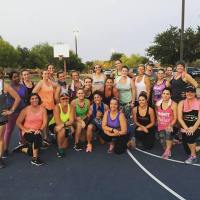 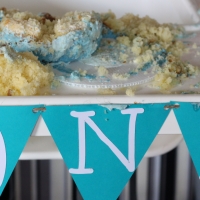